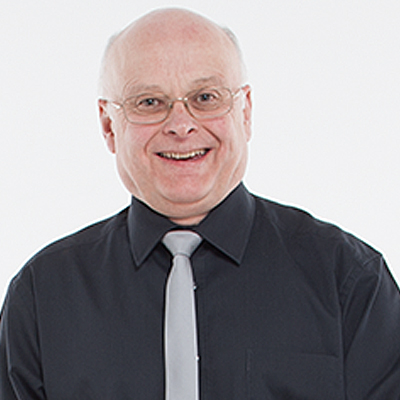 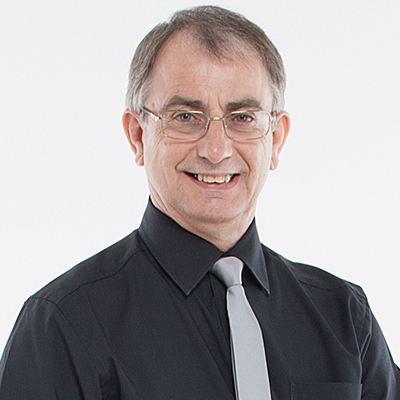 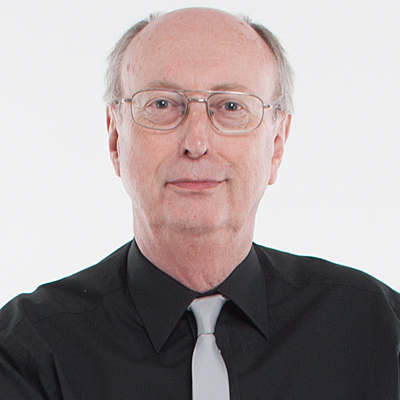 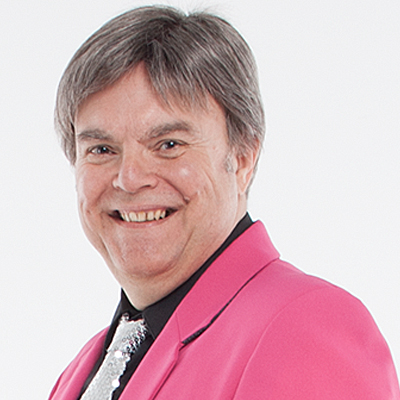 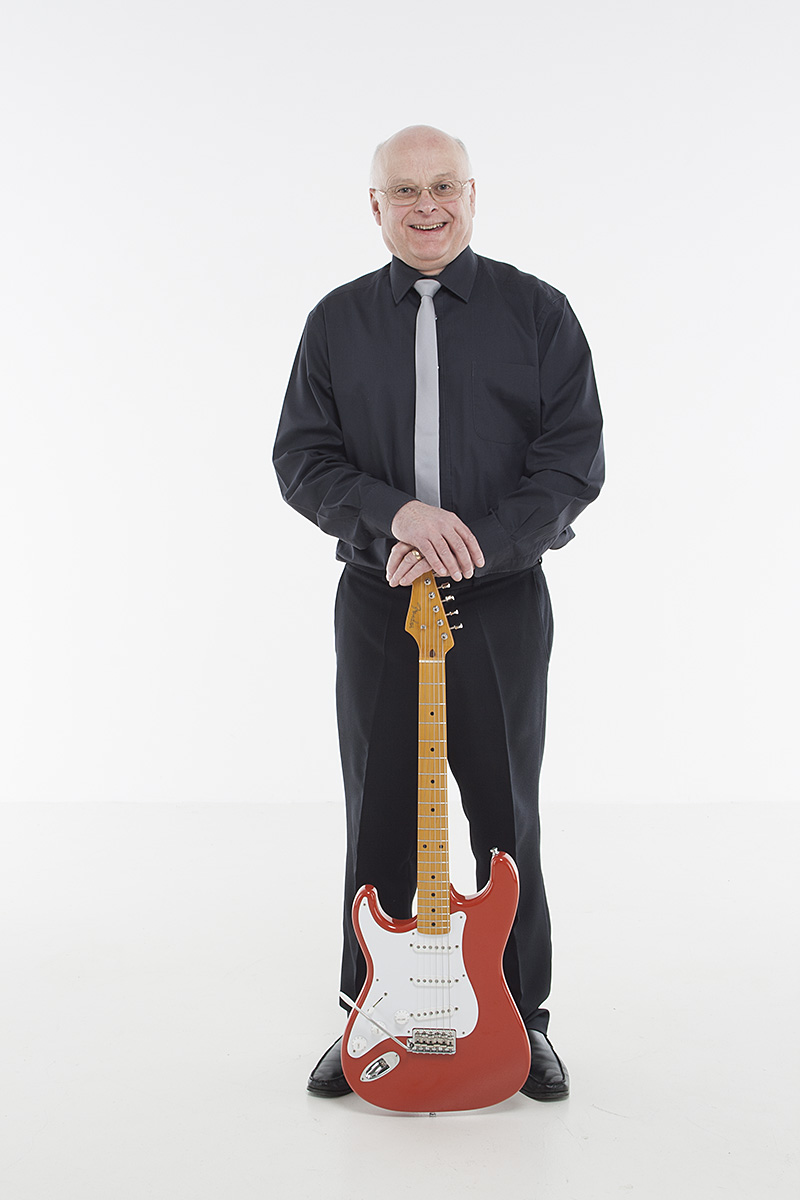 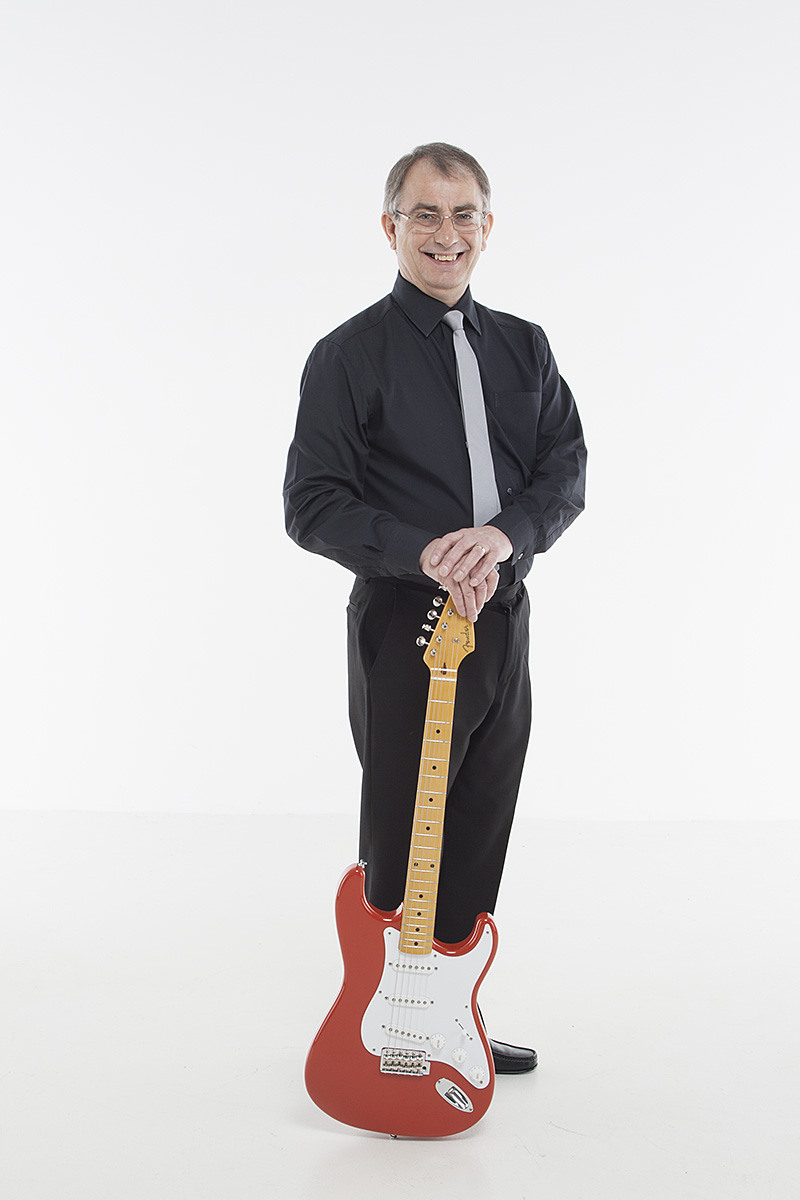 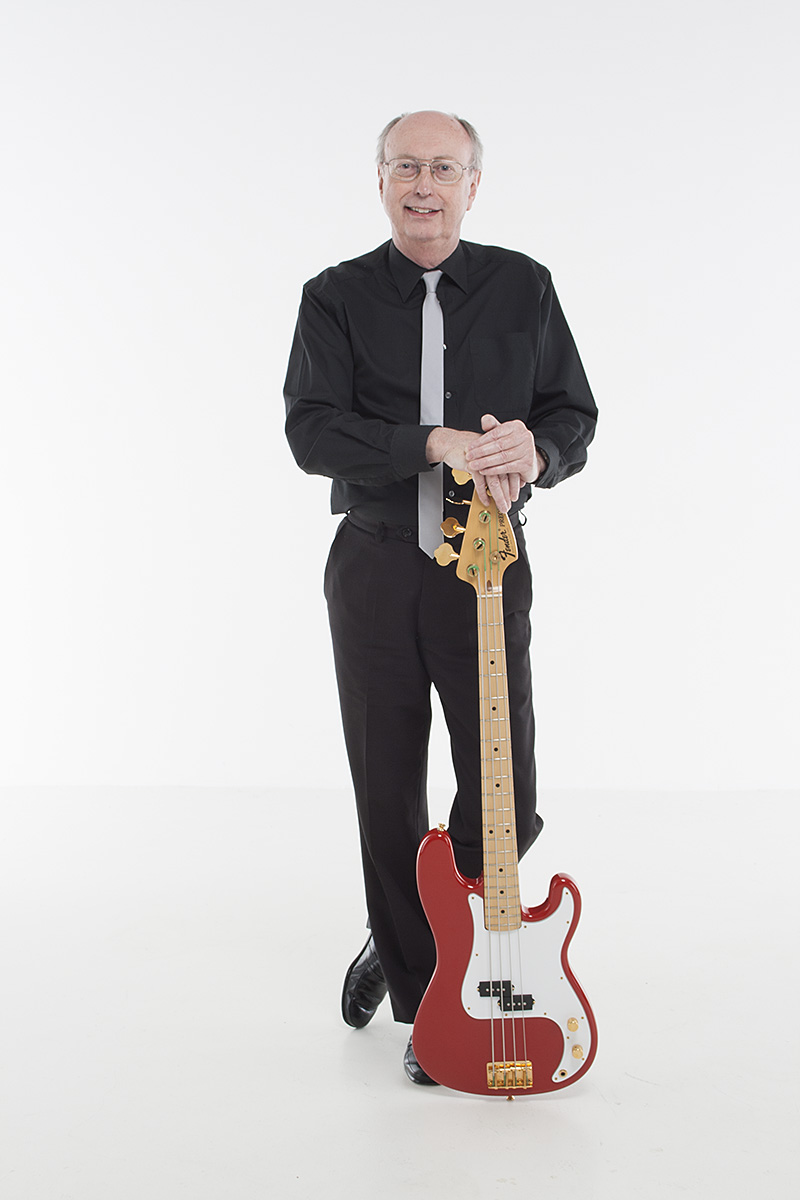 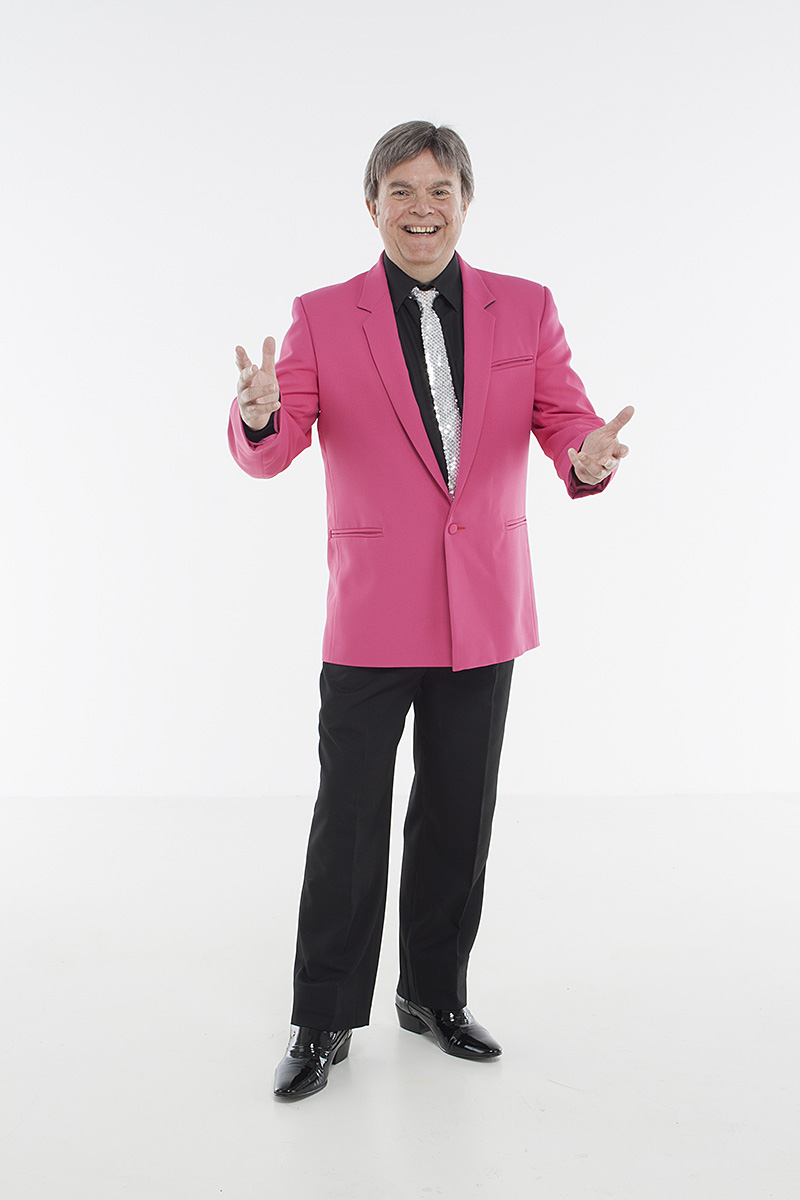 Brian has been a huge Cliff and The Shadows fan since 1958. He joined his first band whilst still at school and learned his performing skills playing in clubs and pubs in the Reading area. In 2003 he joined local ‘60s band ‘The Trends’. He joined The Silver Shadows in 2009.

Over his playing career, Brian has been privileged to have played alongside Shadows members Bruce Welch, Brian Bennett, Mark Griffiths, Alan Jones and Cliff Hall and Clem Cattini.

Graham acquired his first guitar in 1962 while on holiday in Spain and upon his return bought a copy of Bert Weedon’s Play in a Day. He has been trying to get his money back ever since! A year later he bought a red electric guitar and formed his first Shadows tribute band – The Tritons.

His musical interests were interrupted by university and the day job but in the 2008 he began playing again at the local guitar clubs. In 2009 he organised ‘Celebrating the Shadows for Children in Need’ which bought together a number of Shadows tribute acts from across the UK playing to an audience of 400 people.

Graham now plays rhythm guitar with The Silver Shadows. He is also Musical Director for the Forum Players amateur dramatic society based at the Bourne End Community Centre.

Eric is an accomplished bass player, having played bass in the 60s with Unit Five, a London-based band. Eric is passionate about Shadows music and became a Hank Marvin fan after hearing Apache.

Eric is a founding member of The Silver Shadows and has played both Lead Guitar and Bass for the band.

South African born Chris has been a drummer for more than 25 years. He plays Shadows music “as it was”, taking great care to get the authentic sound from his drum kit. Chris proudly uses DW and Pearl drums.

Chris is the lead vocalist for two bands, The Silver Shadows, where he sings from behind the drum kit and a 5-piece Country Rock band known on the circuit in the UK as “CENTERFIELD”. Chris is the guitar-playing front man for CENTERFIELD.

Chris also goes out as a Solo Artist, singing both Rock ‘n Roll and Country numbers, depending on the requirements of the venue.